There is something special about the bond between a boy and his mom. That’s one of the reasons I was so excited to do this sweet session with this adorable mother/son duo. We planned this mother and son session for Ocean City, NJ in the beginning of summer. But the weather was a disaster for that first scheduled session so we decided to postpone it until later.

It turns out that it was probably a blessing in disguise. Originally, when mom reached out she said her little guy was a bit nervous around the ocean. Of course, that’s understandable — it’s quite a lot to take in! But by the time our rescheduled mother and son session happened, this two-year-old had apparently figured out that the beach is one of the most fun places in the world.

These two were so easy to work with. (And this was the first of many great sessions we’ve had together.) Mom was so laid back, and her little one was full of curious energy. We were able to capture a lot of hugs, kisses, and cuddles — which really makes for some beautiful keepsake photos.

His playful demeanor really shined as he splashed in the water and held hands with mommy on the path to the beach. We also made use of a couple of nice little props that gave him something to hold: A small starfish by the dunes as he sat in mom’s lap and a little sailboat that he enjoyed playing with.

USING THE BEACH TO YOUR ADVANTAGE

When photographing toddlers, it’s important to be patient, let them warm up to the session, and to be flexible with the process. This is why it’s so nice to have portrait sessions at the beach. Instead of being stuck inside a closed photo studio, there’s sun, sand, and breeze to keep them occupied and entertained!

There seem to be hundreds of ways to bring out a natural smile when you’re under the sun with the ones you love. And I can really see the love for mommy in his eyes in these images. And mom’s love right back to him.

I look forward to photographing this dynamic duo in a mother and son session again very soon. 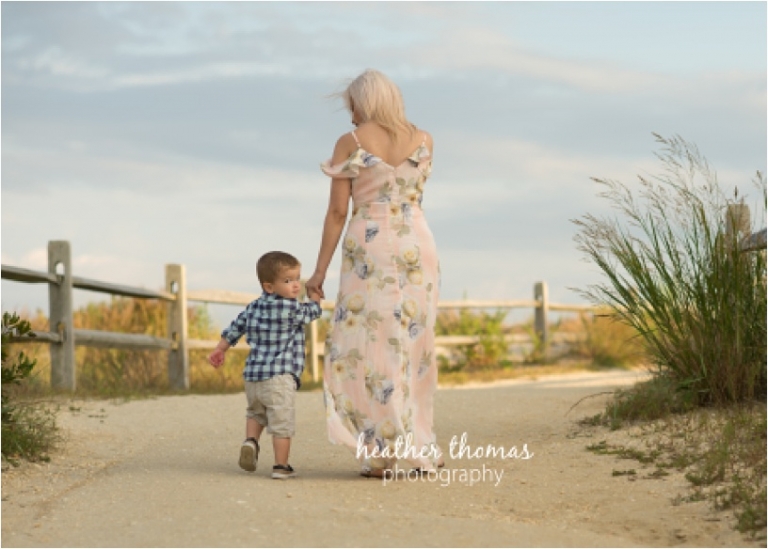 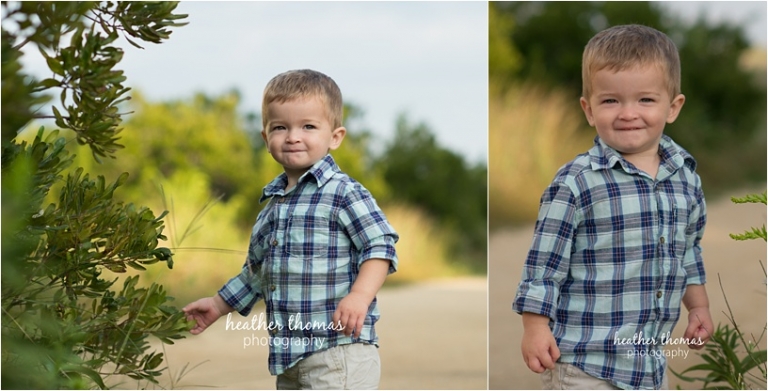 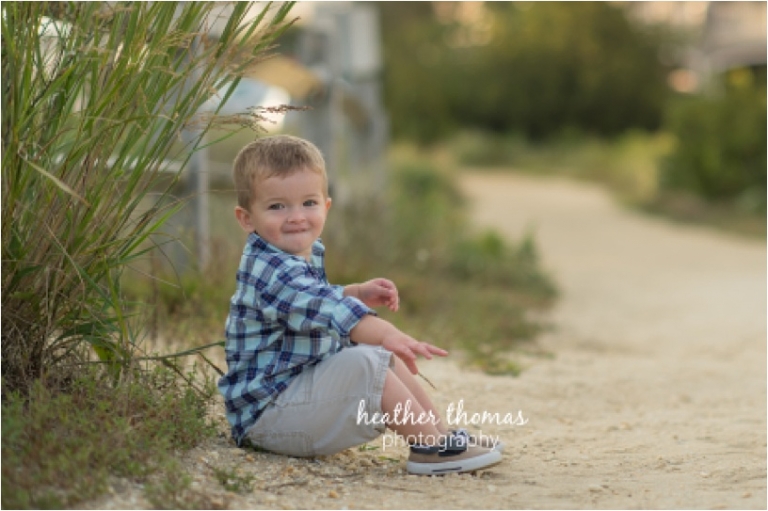 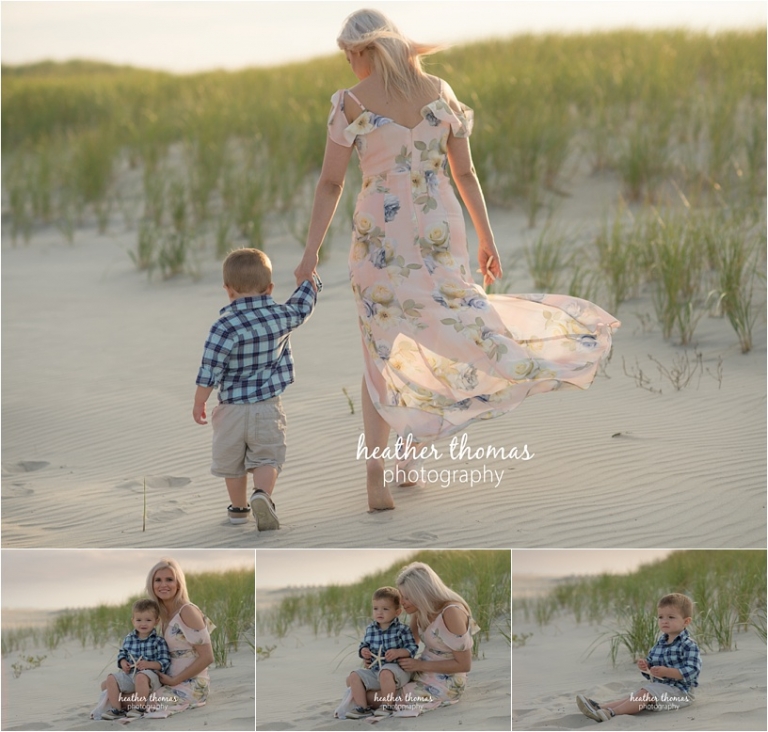 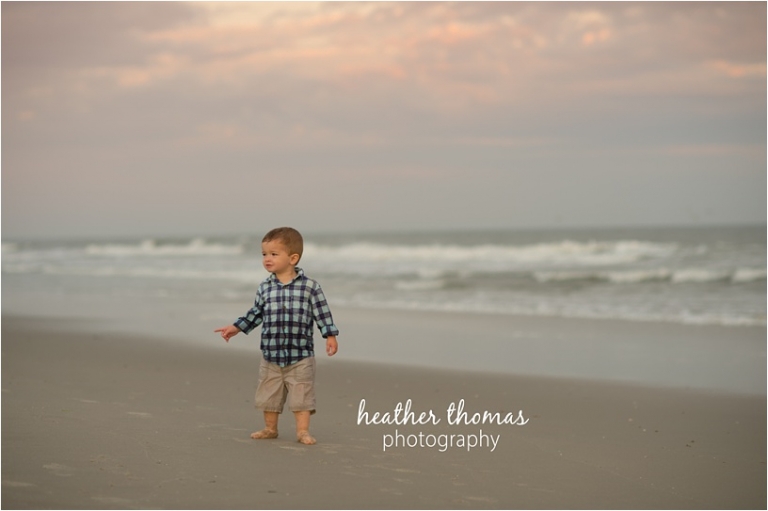