A very special a gender reveal photo shoot on the beach in Sea Isle City, NJ. How lucky was I to capture this beautiful moment when the B family discovered they are going to have a baby BOY come this November?

We planned their beach session like any other year – year 4 to be exact! The location is always Sea Isle City, NJ near their family beach home. The date is usually sometime in late June. The kiddos, another year older! And this year, baby #4 is on the way – a baby boy!

A few weeks before their beach photo shoot, mom emailed to tell me they were expecting a baby to arrive by the end of the year. I was so excited for them! We have been working together for several years now from sessions on the beach to first birthdays and holidays and all the family sessions in between. I’ve watched them grow from a family of just two wee ones (Austin just 3 months old) to now a family of four. Mom’s email mentioned a possible gender reveal photo shoot on the beach later that month in SIC after their annual family photo shoot.  We discussed our options and decided on the confetti. The job of the confetti is to officially announce the sex of the baby with either pink or blue confetti.

My job? To peek at the gender card they had in this little teeny envelope, on the beach, in the wind with over a dozen family members anxiously awaiting! I was nervous! Could I screw this up – yes, I sure could!

At the end of our regular family photo session, we gathered up closer to the dunes. I had a quick look at the gender in the envelope and sorted through the 6 gender reveal confetti sticks to pass them over to the family. Once I was in the position to photograph the moment it was 1…2…3 – POP!

A magical moment of blue biodegradable confetti burst into the air. First time users, this was a nervewracking task but we figured it out with no issues and..IT’S A BOY!!! Scroll below to see the great expressions on everyone’s faces after the reveal! 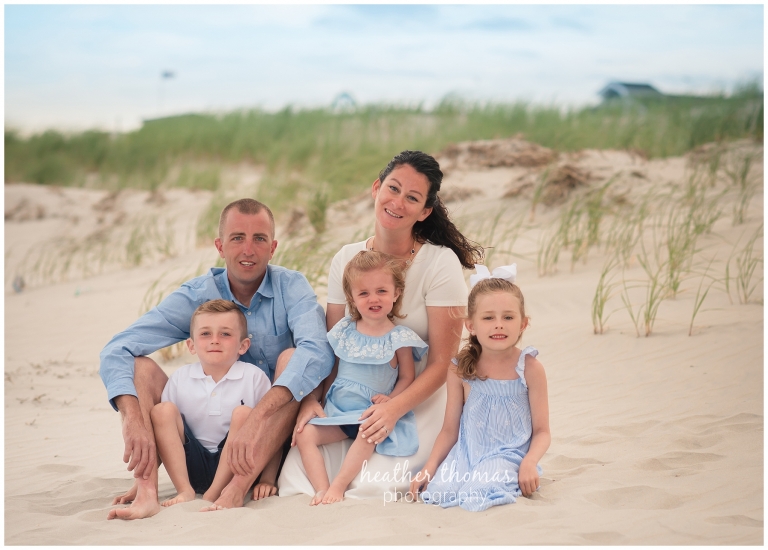 I can’t believe next year they will be a party of SIX! I always love this family pose on the walkway in Sea Isle City. All the greens around on the beach add such great detail to the family portraits. The blue and green go well together!
Read more 3 Simple Clothing Tips for Your Upcoming Photo Session 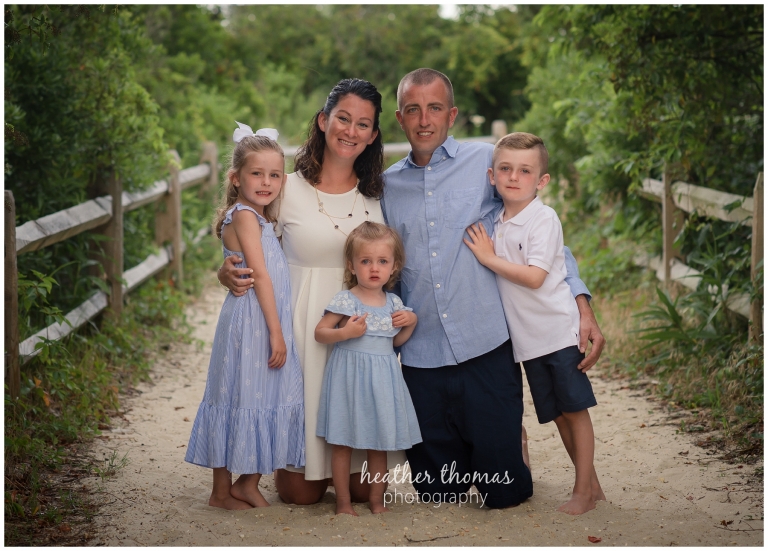 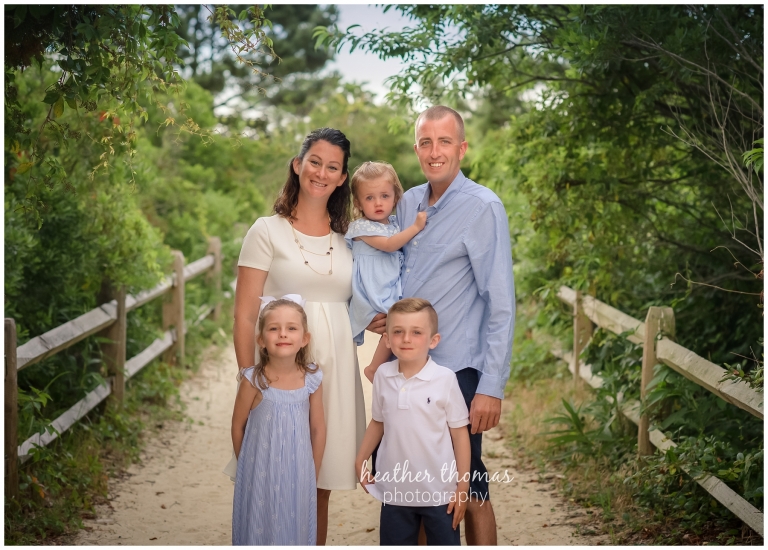 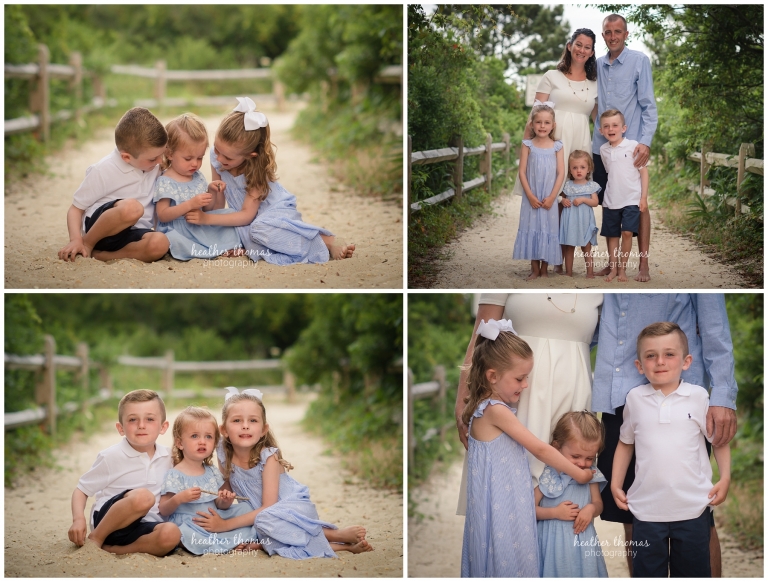 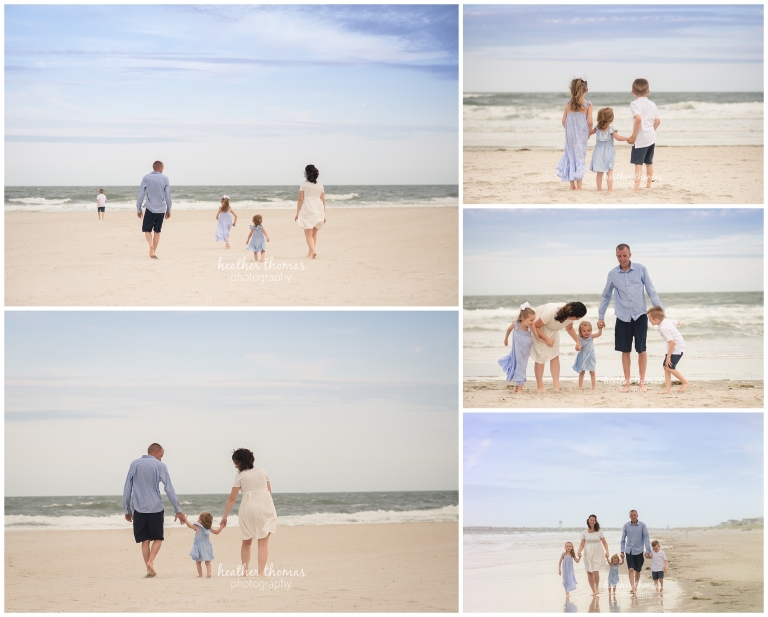 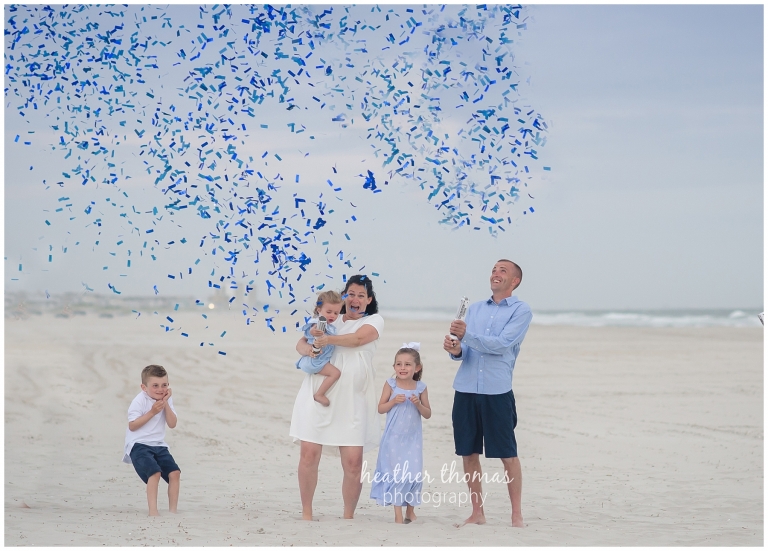 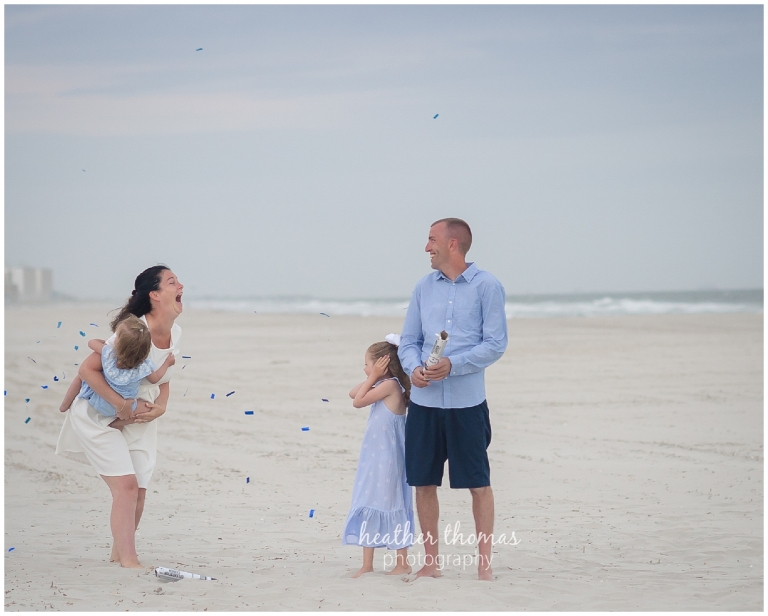 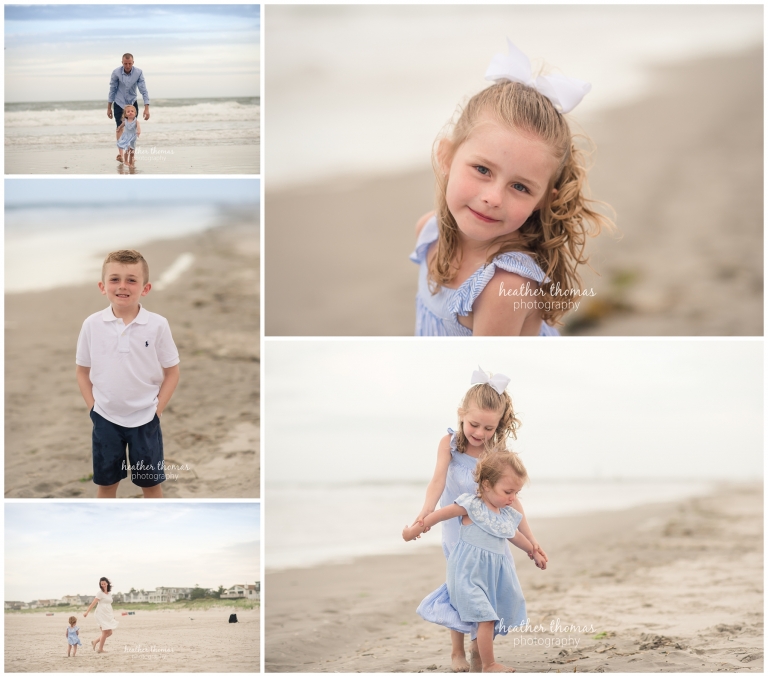 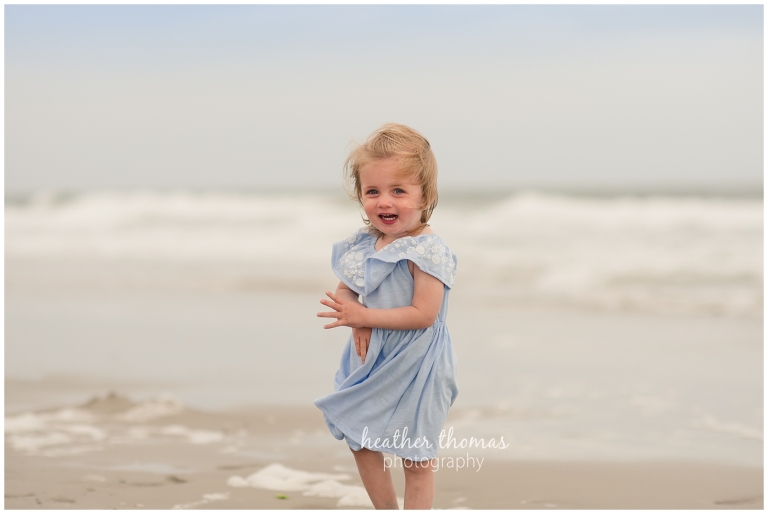 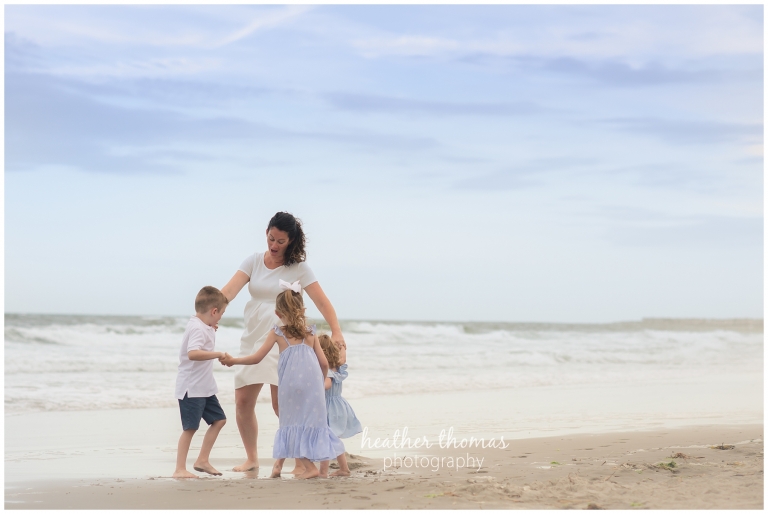 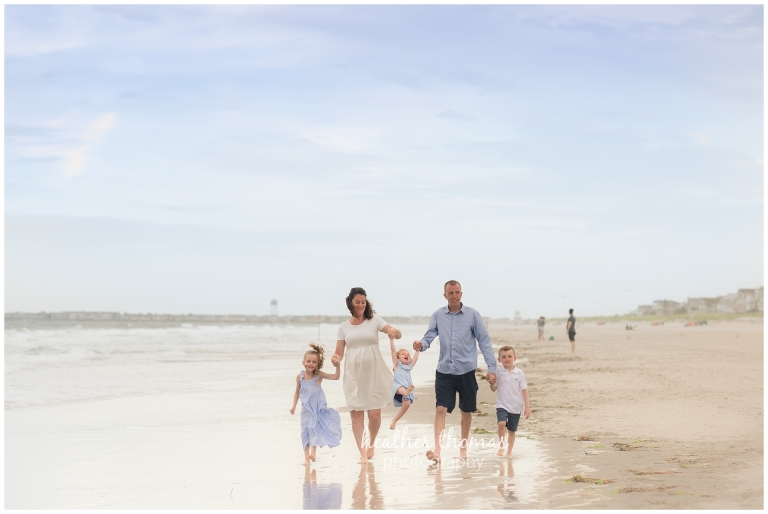 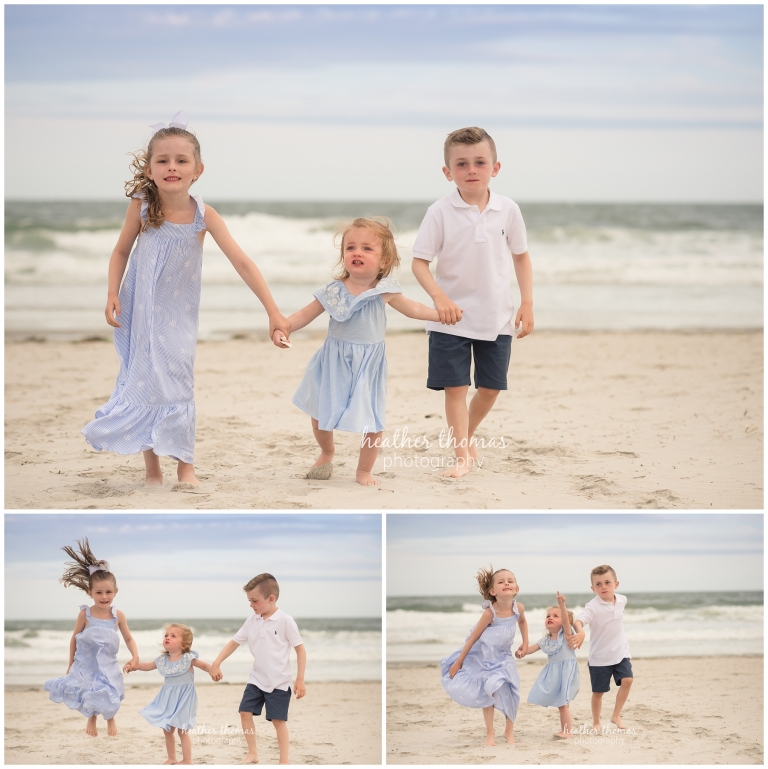 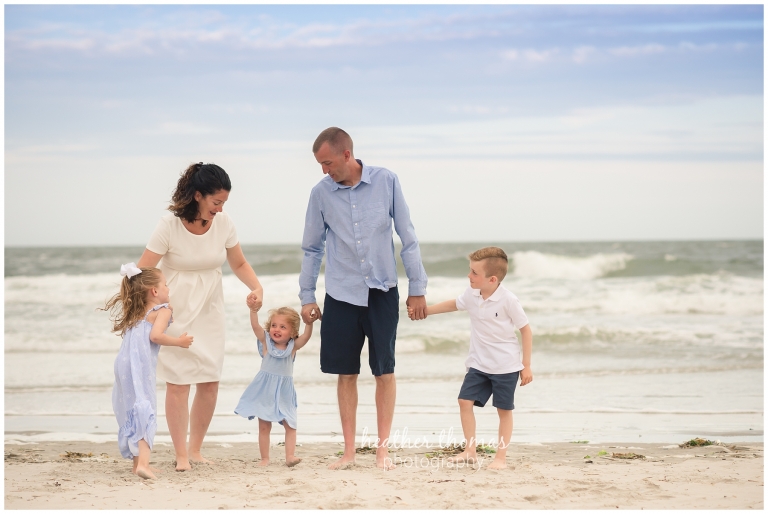 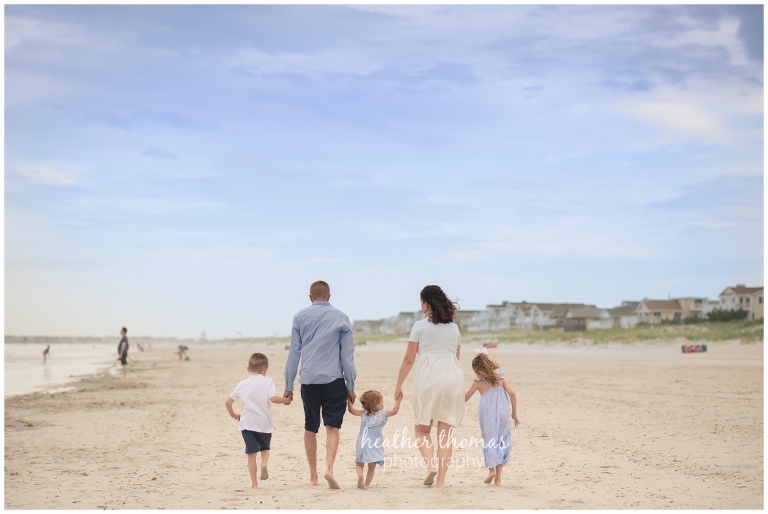 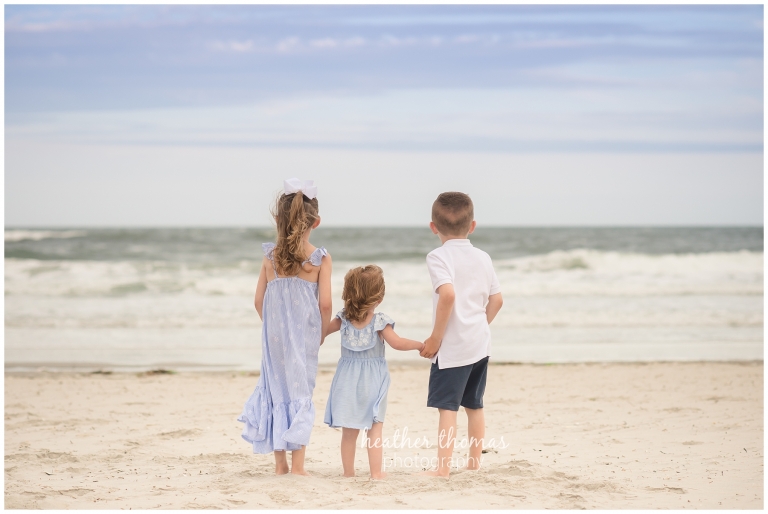 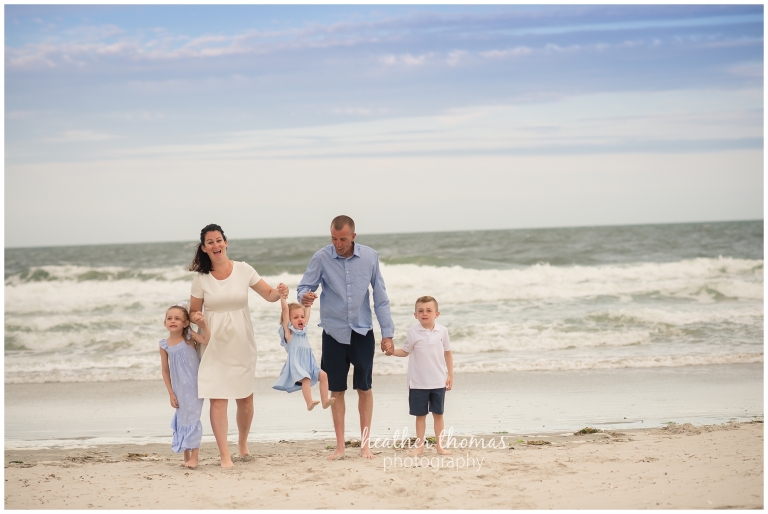 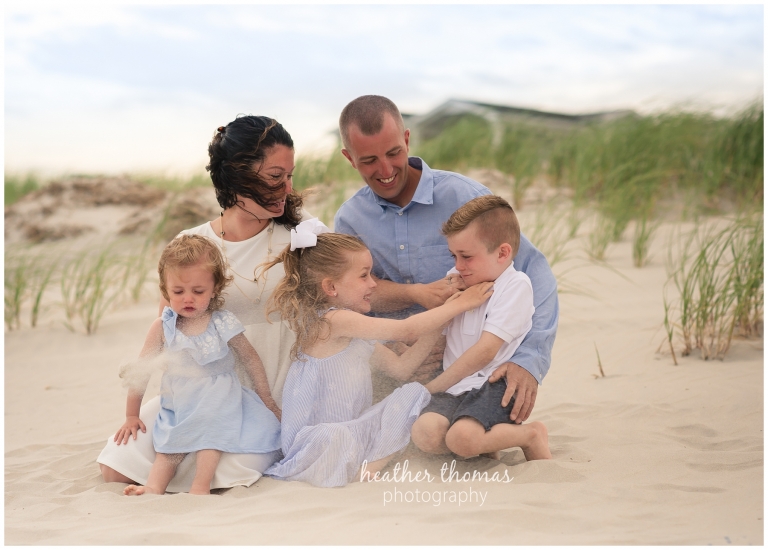 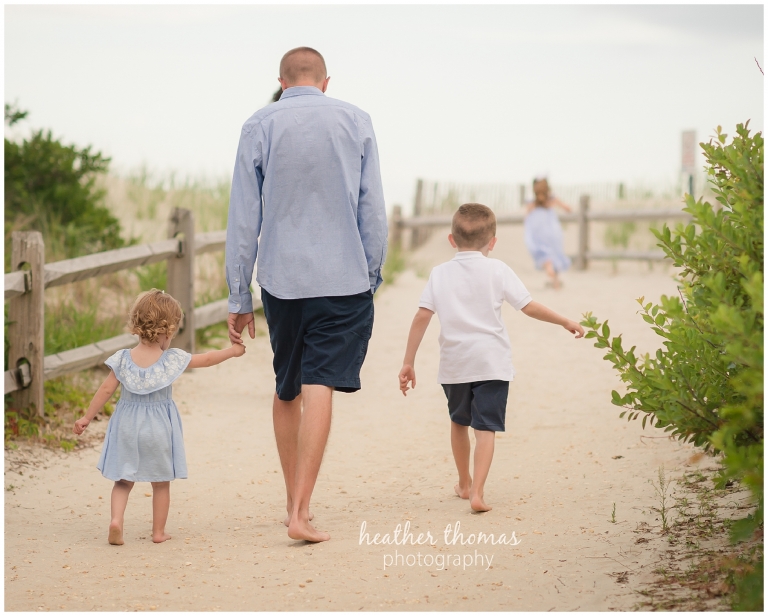 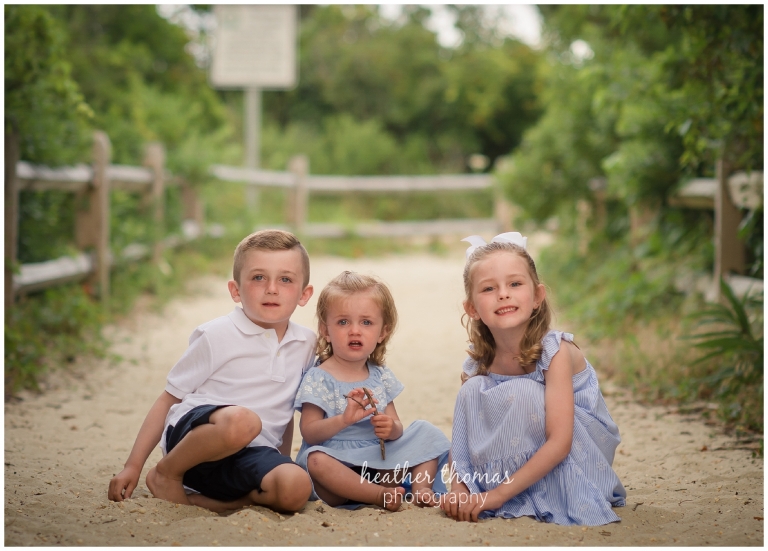